Posted by zihadmahmud at 1:44 AM No comments:

A motivation - Wireframe and Surface design 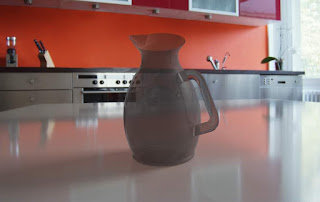 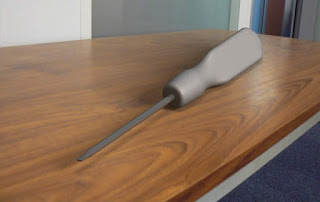 Posted by zihadmahmud at 2:15 AM No comments:

Assalamulaikum wbt and Good Day to every visitors.

We welcomed you to learn and create design with CATIA V5, that is the most powerful software that are used around the globe especially in aviation and design industries.

As for the students, this is the time for you to learn and explore the software as full version of the capabilities are opened in the CATIA Education Licences.


Please feel free to scroll down and have better understanding of learning CATIA within beginners step by step guide and tips and tricks.


We do hope that this software could help you either to work with 3D design, or even translate it into 3D printers or even Computer Aided Manufacturing CAM that can turn your prototype into the real world.

Thanks for the visit!

Posted by zihadmahmud at 5:45 PM No comments:

This can be a good help for those want to learn CATIA.

Credit to the owner!
Posted by zihadmahmud at 10:18 PM 3 comments:

For those who are trying out DMU kinematics to complete projects or for free learning, in general, there are few different approaches that end up with the same result.

That is, if you guys have downloaded Dick Sham tutorial about excavator kinematics, it explains a different approach that also works. In such a way that, you need to have your constraints selection managed very well in Assembly Design, and then use the Automatic Conversion tool in DMU Kinematics to convert from constraints to joints in DMU Kinematics.

Another approach is to apply the contraints in DMU Kinematics. Below are the steps: 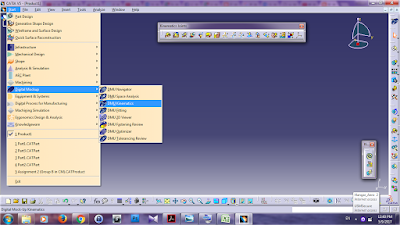 3. In DMU Kinematics, select icon for Fixed Part, by creating a new mechanism in the appeared window, and selecting part that will be fixed/ not moving, and this will start with a different trees  under the history tree. 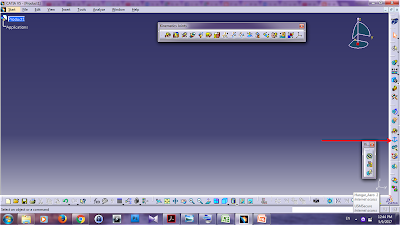 5. By selecting proper constraints such as (revolute, cylindrical, planar,..etc), in the Kinematics Joints use any of this command to create contraints between your moving part and your fix part. Hover your mouse and read the tips under the bottom left corner for explainations. 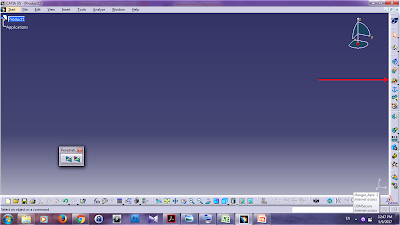 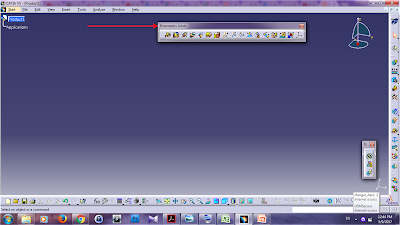 6. Apply commands to the constraints, usually shown by angle, or distance. 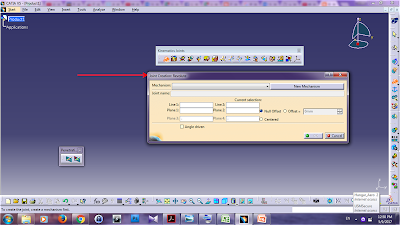 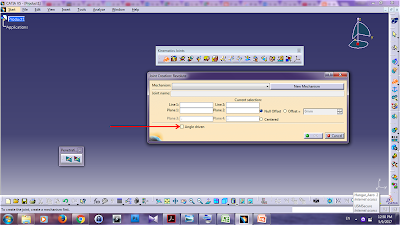 7. And when you click OK, if a window appear and saying that "Your simulation can  be simulated", so, you have succeed to simulate your first simulation. 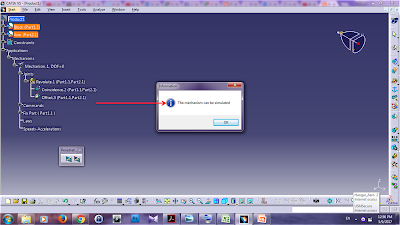 8. Use simulation icon in DMU kinematics to manipulate your catia parts. 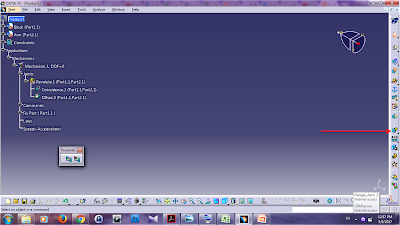 9. Next, use Rigid icon in constraints, and rigid the parts with either the fixed part or parts that are moving together. 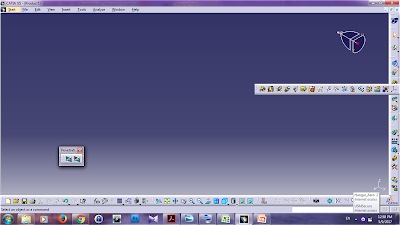 10. Capture your animation with video capture software otherwise it will have a huge data to capture if use Video Capture Tool in catia software.

For a conclusion, there are few criterias that you need to accomplish that are:

And start with few parts first and add other parts one at a time. You can aslo learn for how DOF (degree of freedom) effects your kinematics to success. And you also can search for CATIA V5 Kinematics Help in google as well.

Below is a good sample on how this approach is used to do kinematics in catia v5.

Tonnes of Tips and Tricks!

If you are looking for catia tips and tricks, that will ease your daily life either for works or for study, this link will very most probably help you, (https://www.youtube.com/user/shaakzscatiav5online/videos).

Posted by zihadmahmud at 6:36 PM 2 comments:

CATIA V5 - Different thickness in a single part of file


A video showing how to do different thickness in a single part of file. The process start with a wireframe and surface, then divided by few portion. The important idea is, to create few geometrical sets so that it is divided into different portions. Then, In the part design workbench, thickness command is use to do thick to each of the splitted surfaces in the respective geometrical sets.

Thanks to Mr Tasbirul Islam from Bangladesh and Prof Baharudin from MALAYSIA to include me in the conference paper for relating to this method. You can read it here. Thank you. Wasalam. (Update 21-12-2016)

This is a poster's sample tips that can be used to describe your positive value of your product. This poster also explains the title and also the team members in the group. Logo is optional.

Sorry for the late post. Anyway I have explained this in our previous lectures (Catia photo studio)
Good luck my fellow students! 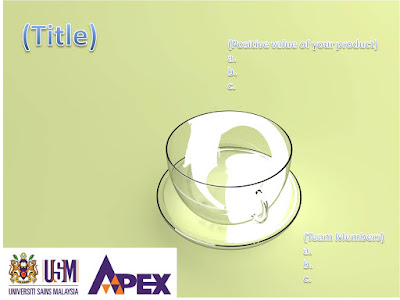 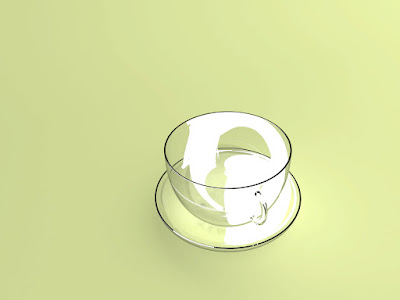 Posted by zihadmahmud at 10:00 PM No comments:

CATIA V5 Motion of an excavator

Posted by zihadmahmud at 10:06 PM No comments:

Due to internal error of PDF file on our class yesterday (18/4/2016), I have attached file for on your own exercise (Group A) and for today class (Group B). Thanks!.

*Credits to original owner of the file DickSham and DS.
Posted by zihadmahmud at 9:50 PM 2 comments:

Posted by zihadmahmud at 9:49 PM No comments: